It’s been an entire year since StepDad died. It still seems unreal. Sometimes I think, “I don’t know the answer to that, but StepDad will. I’ll just ask him.” or “I don’t know how to make that, I’ll just call StepDad.” And then I remember he’s not just a phone call away anymore. :( 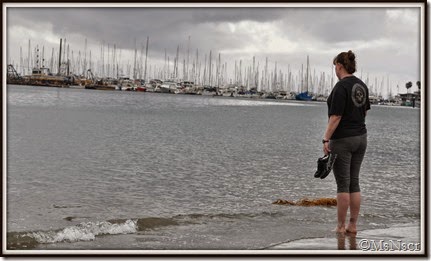 Sis, Squid, RJ, SS, and I spent the day in Santa Barbara, having lunch and telling stories to a man that now swims in the ocean. When we released his ashes into that cold water last year, we gave him what he wanted, and it gave us an excuse to come to Santa Barbara whenever we wanted. To visit StepDad. 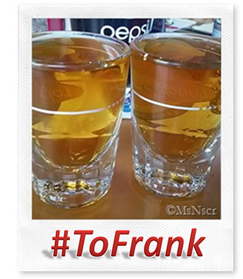 We drank whiskey, bourbon, and beer, and toasted to a much better place he’s in.