Just getting some random stuff off my chest. 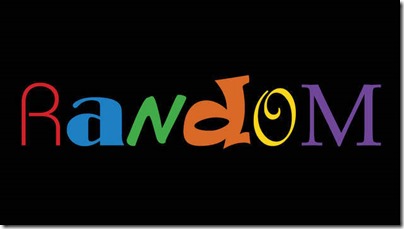 + I can’t wait until Senior season is over. I want to get back to my regular camera rig and little kids. T-minus 40 days and counting.

+ I miss RJ. I feel like it’s been forever since I’ve seen him, and it’s only been three months. He’s turning 18 in less than a month, and I won’t get to spend it with him. As his mom, that breaks my heart. But, that’s just the situation this time. I’ve gotten to spend the last four years with him for his birthday, so I guess it’s okay. I guess.

+ SS’s 14 year old daughter has been with us for almost two weeks now. I have no idea how long she’s going to be with us this time. She makes it obvious she doesn’t want to be here. I can see it bothers SS, but 14 year olds don't typically give a shit about how their actions affect their parents. She’s no different.

+ I’m addicted to NCIS. This is serious. I don’t quite understand it myself, but it’s true. Any time I’m sitting in the living room with the tv on, I’m either watching a marathon on USA channel, or binge watching on Netflix. There are 15 seasons, so plenty of episodes to choose from. I’ve gone through all the seasons, at least four times. Seasons 14 and 15 are more recent, so haven’t watched those as many times. Besides, it hasn’t really been the same since Ziva and DiNozzo left, but I CAN’T STOP WATCHING.

SS and I are celebrating tonight, so headed out to sushi for dinner. Mmmm!

Email ThisBlogThis!Share to TwitterShare to FacebookShare to Pinterest
Labels: random