Hey, hey, hey. It’s Tuesday, and I thought I’d do a little post about how my Monday went. It’s been a looooooong while since I’ve done a Today in Pictures post, so I thought I’d go ahead and do one.

My Monday started out just like any other day, at 7am. Sometimes, that alarm goes off just too early. Yesterday, I was not ready to hear it scream at me, but I put on my best smile anyway. ;-) 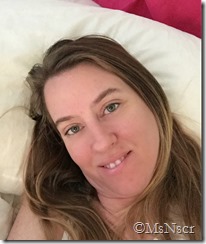 Once SS left for work, I went downstairs and started my day. 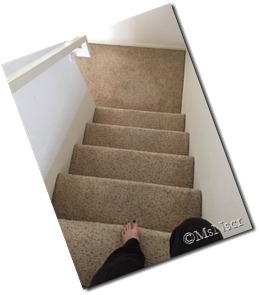 I immediately turned on the television so I could watch the latest episode of I Am Cait. Everything else can wait because I just love that show. And her! 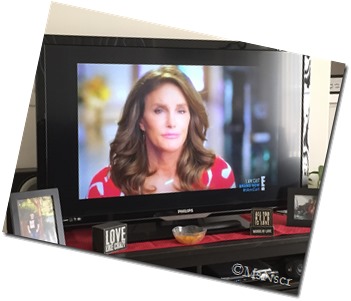 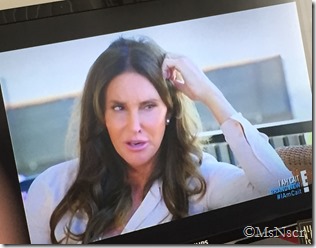 Once the show was over, I got a little daring, and mixed two different types of cereal. Since there wasn’t much left of my Oh’s, I went ahead and filled the rest of the bowl with SS’s Cap’n Crunch. Mmmm…. 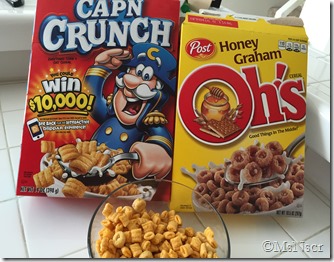 For several years now, I’ve had an unhealthy addiction to playing FarmVille on Facebook. Yesterday, that addiction continued while I ate breakfast…. 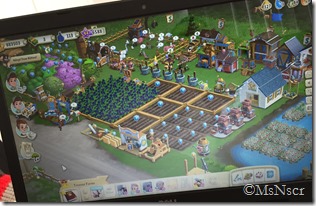 Once I was done fooling around on the computer, I decided it was time to get started. After all, it was Monday morning. The rest of the world was working, so I figured I might as well be too. Even if it is just around my house.
Laundry. It’s one of my favorite things to do. The smell of fresh clean clothes, towels, and SHEEEEEEEETS. Ohmygosh. It’s sooooo worth it. 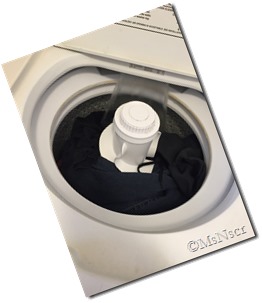 I’m learning how to solder, so my dining room table is a ridiculous mess. Totally not acceptable to me by ANY standards, but since we don’t have a workbench, or anything of the sort, I’m forced to use this space. Good thing we don’t have company for dinner very often. 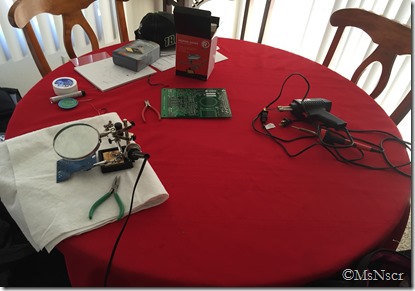 Turns out, playing around with soldering irons makes me hungry. Or maybe it was just because it was lunchtime. ;-)
I was in a sandwich mood, so I played “Eeny, meeny, miny, moe” with which type I wanted.
--Peanut Butter & Jelly, a classic favorite?
--Turkey & Mustard, maybe with cheese?
--Grilled Cheese, comfort food for the soul? 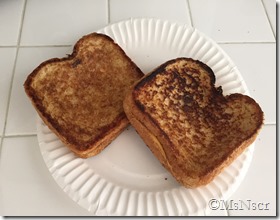 Every Monday, the USA Network shows an NCIS marathon. Every Monday, the NCIS marathon is on my television as background noise to anything else I’m doing around the house. I suppose it’s a soothing and somewhat comforting feeling to hear DiNozzo, Gibbs, Ziva, or McGee talking. Call me weird, that’s okay. ;-) 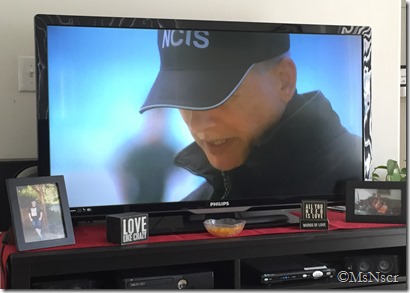 Around three o’clock, I started to get a little hungry. We don’t eat dinner around here until 7:30p or 8p most nights, so I usually eat multiple times during the day. This time, I made some plain noodles with salt and pepper. Was good and held me over until dinner. 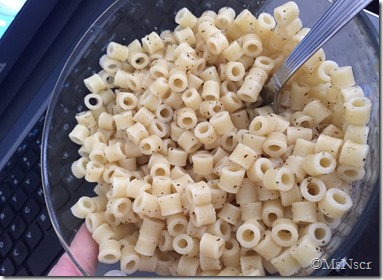 A little while later, SS came home. The day is always better when SS is around. 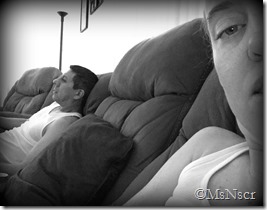 Finally it was dinnertime. We had a Rosemary marinated tri tip, rice, and a salad. It was the perfect amount of food, and I even have leftovers for lunch another day. Score! 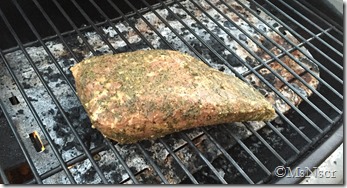 Before bed every night, we have a snack. This time, it was a Ding Dong. Remember those? They’re waaaaaaay smaller than they used to be when I was a kid. (Or my hands are bigger and they just seem smaller.) 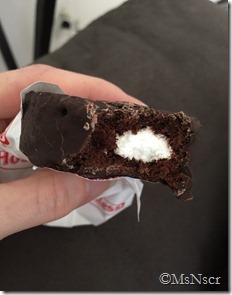 Bedtime – 10:30p. I look forward to this time every single night. It’s an awesome feeling to climb into bed, knowing I’ll be cuddling up with SS and all his warm body temperatureness. And clean sheets. Can’t forget the clean sheets!

Email ThisBlogThis!Share to TwitterShare to FacebookShare to Pinterest
Labels: Today in Pictures