Know what time is almost upon us? Yep. It’s almost time for Dancing with the Stars. Just another week and a half, and we’ll be watching these couples strut their stuff around the dance floor. Let’s see who they are, shall we? 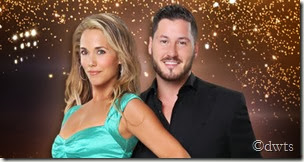 Elizabeth Berkley Lauren – you probably know her best from the 80’s and 90’s teen hit show Saved by the Bell. Or even that mid 90’s movie Showgirls. She looks a little different today, probably from plastic surgery, but whatever. I don’t judge about that. I’m in need of some myself. 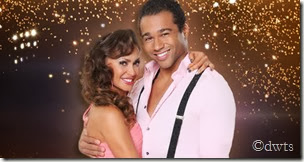 Corbin Bleu – you might know him from the Disney famous High School Musical movies. For me, though, I don’t know him. Don’t even recognize him. He’s got a great partner, so he’ll do okay. 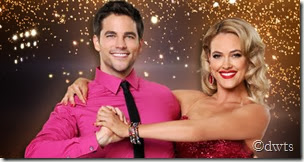 Brant Daugherty – if you watch Pretty Little Liars, or Army Wives, then you know this cutie. If not, you’re not alone. I don’t know him either. 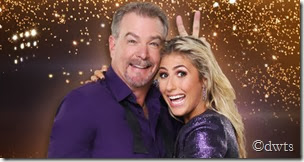 Bill Engvall – Grammy nominated, multi-platinum selling recording artist, actor, and country comedian. He will be funny to watch try to bend and twist around the dance floor. He won’t win, but it’ll be pure comedy trying to watch. :) 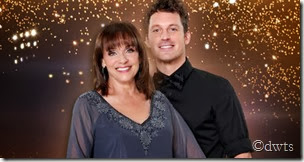 Valerie Harper – Rhoda!! If you’ve ever watched the Mary Tyler Moore Show, you know who this is. If you haven’t, you’re missing out. She’s been given the clear by her doctors to participate in this season. I hope she does well. 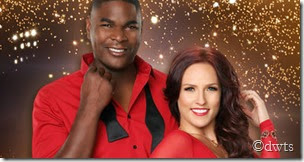 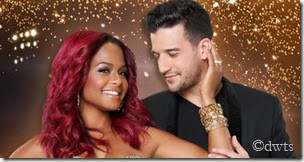 Christina Milian – who? I don’t know who this is, but she’s got Mark as a partner. She won’t do THAT bad. 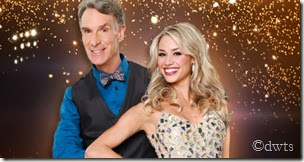 Bill Nye – The Science Guy. You know who he is, don’t lie! He’s an amazing man. One of the most intelligent, and great at teaching Science to those that aren’t great at understanding. He just has a way with words. I look forward to seeing him perform. 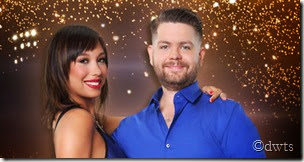 Jack Osbourne – Ozzy Osbourne’s son. I know nothing about him, so I won’t pretend I do. If he’s anything like his dad, I won’t like him, but we’ll see. 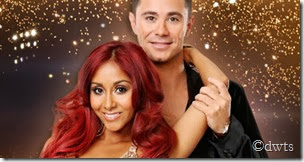 Nicole “Snooki” Polizzi – if you watched The Jersey Shore, they must not have had anything better on in your part of town. It’s okay, though, I won’t hold a grudge. ;-)

I don’t have anything nice to say about her, so I’ll leave it at that. Good luck to her and her new dance partner, Sasha. 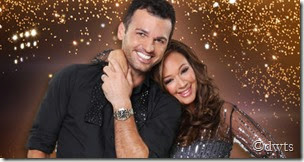 Leah Remini – The only thing I know her from, is King of Queens. I didn’t really watch that show, but I watched it enough to know who she is. Lately she’s been in the news because of her involvement with The Church of Scientology. I think I remember her having some sort of dance in her background, so this shouldn’t be too out of character for her. 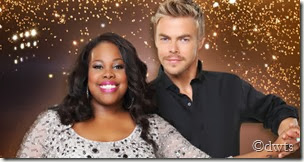 And THAT, my friends, is the new cast of season seventeen. Good luck to them all.