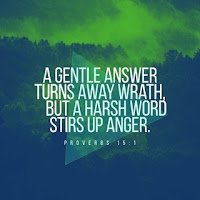 Another Summer has come and gone. It’s the beginning of another school year, which means our photographers are back in full swing.

I was tasked with helping to train the newly hired photographers this season, but with that came ridicule and judgement that really tore me down. I allowed the harsh words of another, to come into my home. It festered and became an infection that quickly spread to another. And another. It became so bad, so quickly, I thought it was going to be the thing that brought everything to an end. It wasn’t.
Yet.
I don’t quite know where things will go from here, but the physical therapy required to fix this problem, will be tough, painful, and hopefully worth it.

With all that being said, I’m super excited for this new Fall season to start, and I promise to work harder on not letting the words and opinions of another, break me.
at 3:30 PM