It’s time for another big commercial shoot. This time, we’ve got six different spots we’re shooting. And there’s a different animal in each spot.

A few days ago, we had them all out at our ranch for rehearsal with the talent. Such a fun day. I can’t really say much about the spots until they’ve been aired on broadcast television, but I can tell you that they’re going to be hilarious. 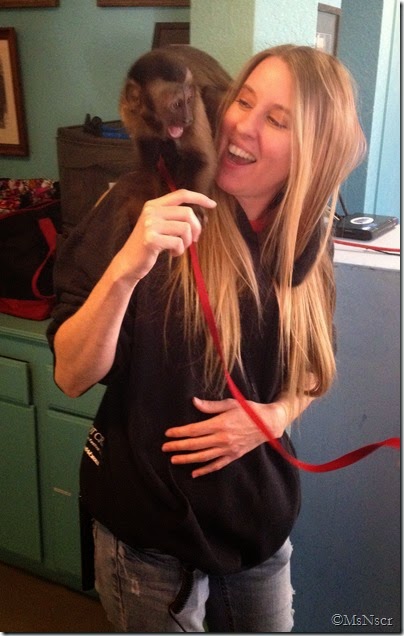 I tried to talk SS and Squid into coming out to see these guys, but having to show up to work that day was more important to them. Whatever. Everyone has their priorities. ;-)

During some down time in the rehearsal, I allowed the Poodles to have a tea party. They like fun too. And look very impatient while waiting for me to bring them their tea… 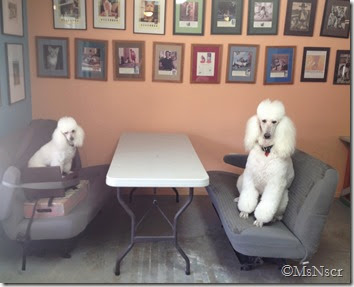 Speaking of Poodles…. Did you watch Conan the other night? If you did, then you saw our Golden Retriever sweating while the very best Mini Poodle in the whole world was shown to him. I make no comments on the outfit. Or about the fake boobs. 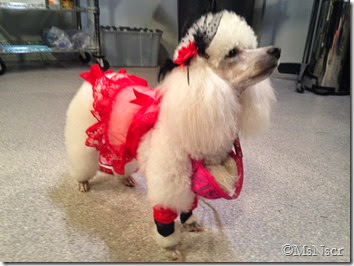 I promise to share the spots as they air, but something tells me you’ll know when you see them.

Oh! One more thing. Don’t forget the Super Bowl is only a few months away. It’s almost time to start shooting those commercials. Can’t wait!!

Email ThisBlogThis!Share to TwitterShare to FacebookShare to Pinterest
Labels: animals, commercials, the ranch