I’ve been sitting in front of this blank screen for over thirty minutes. I begin to type something out, and then I think I don’t need to write about that, and erase everything, bringing me back to the same blank page. Frustrating.

I guess it’ll just be a What’s up Wednesday, kind of day.

a. It’s been six months since StepDad died, and this past weekend we finally had his memorial. His wish had always been to have his ashes spread out in the water of Santa Barbara, so that’s exactly what we did. He will forever be able to watch the girls in bikinis.
RJ was StepDad’s favorite grandchild, so it was very important that he be present. I hope that spreading his ashes into the water gave RJ some sort of peace with it. 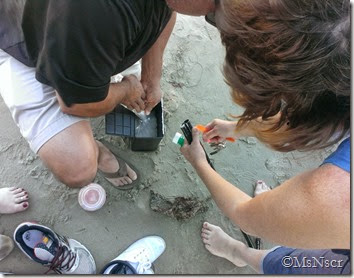 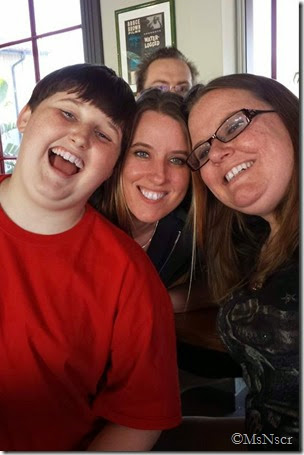 c. I’ve started thinking about moving out of state. Just so sick and tired of living in SoCal. The constant traffic everywhere you go, just makes my blood boil. It shouldn’t take 30 minutes to drive 15 miles, but it does. When I need to run down the street to the store, it becomes a 30 minute chore because of all the people/cars/horribly timed traffic lights. I’m just over it all and need a change. I need to move somewhere that isn’t in a constant rush. Somewhere that does things a little slower. I’ve gone so far as to throw a dart at a map to see where I should go. Unfortunately, Texas isn’t anywhere near where I want to end up. So, I’ll keep looking.

d. The new 2015 NASCAR schedule came out yesterday. Doesn’t really affect me much. The California Fontana race hasn’t changed, and since I watch all the rest on TV, I’m good with the schedule. Since we’re talking about NASCAR, let’s give a little credit to how well Jeff Gordon is doing. Great to see him back in Victory Lane. Again. (Better than Jimmie Johnson!) And hopefully Tony Stewart will be back to racing for the 2015 race season. (fingers crossed.)

e. SS and I went to our first wedding together. It was so much fun. His cousin got married at the top of a beautiful cliff that overlooked the entire Los Angeles valley. They spent a pretty penny on it, and it was nothing short of amazing. So glad I could be a part of it. 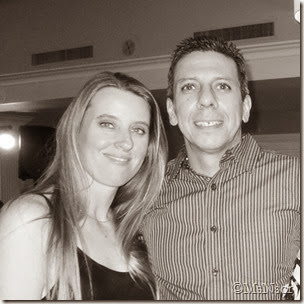 f. I jumped on the Ice Bucket Challenge bandwagon and did it! There’s video evidence. Don’t feel like putting it on YouTube just so that people can see it on here, but it’s on my Instagram feed if you want to check it out. The water was cold, so pardon my reaction.