It’s been a little over 4,000 miles since the new engine was put in. She’s run like a champ, until a few weeks ago. Started to hear that dreaded clack sound that car people are familiar with.

I know several people in the car world. Much fewer ever since Jeffy and I stopped talking, but I still know people. I made lots of calls, spent time researching what was actually wrong (without taking the engine apart), and decided it was just time to move towards a newer car. Plus, this one has ties to my Dad, and THAT needs to end.

It’s a connecting rod issue. Definitely not my favorite thing to deal with, and since this is the third engine issue, I’m kind of feeling like I’m done with it.

So….. I’ve looked at a few different cars. I’m not sold on any one specific car, unless I can find someone willing to take on a monthly Mustang payment for me. *wink wink*  ;-)

Here are a few I’m considering…. 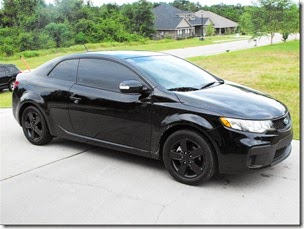 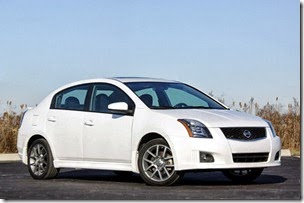 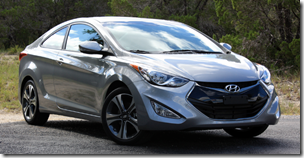 At some point next week, we’re going down to do some fancy talking. I’ll make sure to share any good news I get. :-)

Email ThisBlogThis!Share to TwitterShare to FacebookShare to Pinterest
Labels: Cars