Growing up, we always had a fish tank. The sounds were soothing and seem to put me into a relaxation mode only brought on by running water. (Waterfalls do the same? yes. Running sinks and toilets? Not so much.)

When The X and I moved into our first place, one of the first things we had to do was get a fish tank. It was the smallest of the small, but it didn’t matter. I just needed the relaxation.

When RJ was born, I requested we get a larger fish tank. I knew I was about to undergo a huge life changing event, and having a little bit more of something that helped me relax, was never a bad idea. So larger we went.

When The X and I moved from Texas to California, a fish tank was not something we were going to attempt to bring along. Dad had a big 100-gallon tank, and was more than happy to give it to us. Anything to keep his oldest daughter relaxed and not crabby.

It’s been seven years since I’ve been the owner of a fish tank. Seven long years. I don’t have one in this town to visit. I don’t have friends that have them in their house. And I’m not even sure RM#1 would even allow me to entertain the idea of having one in our house. But eventually, I’ll own another one. It’s just who I am. And maybe it’ll be a really cool one. One built into a divider wall. Or built into my bathroom sink or living room coffee table. Who knows? Just maybe. 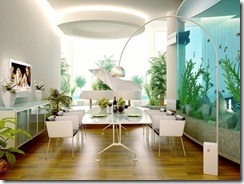 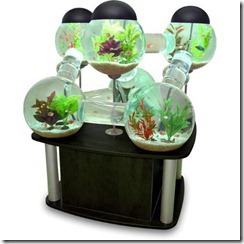 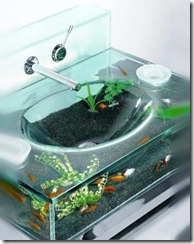 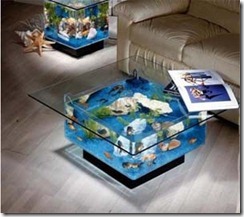 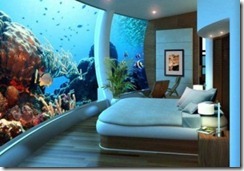 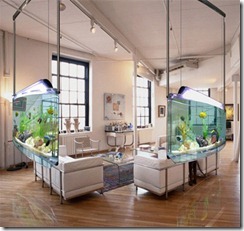 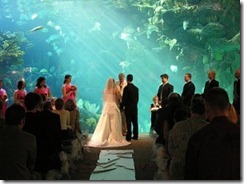 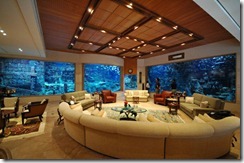 Email ThisBlogThis!Share to TwitterShare to FacebookShare to Pinterest
Labels: dad, fish, the x